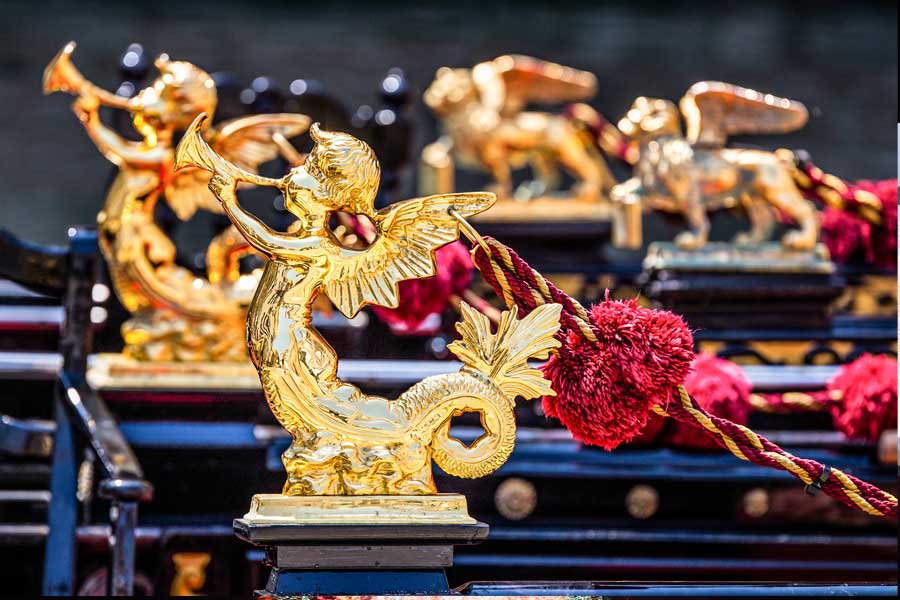 The Historical Regatta: a tradition that has lasted for centuries.

Every year on the first Sunday of September the Regata Storica takes place. This is Venice’s most important rowing competition and this year it will be held on 5 September 2021.
The event consists of 2 parts: a procession of historic boats and a series of rowing races. A sumptuous boat parade precedes the boat races.
Numerous boats in typical 16th century style with gondoliers in period costume transport the Doge, the Dogaressa and all the highest Venetian officials along the Grand Canal in a colourful parade. An unforgettable spectacle and a true reconstruction of the glorious past of one of the most powerful and influential Maritime Republics in the Mediterranean.

The event will start at 16:00 with a parade from St Mark’s basin and proceed along the Grand Canal.
To follow:

Taking part as a spectator in this event is the best way to go back in time and immerse yourself in the elegant Venetian spirit. The Historical Regatta is the regatta par excellence, it has no equal either for historical tradition or for the number of enthusiasts.