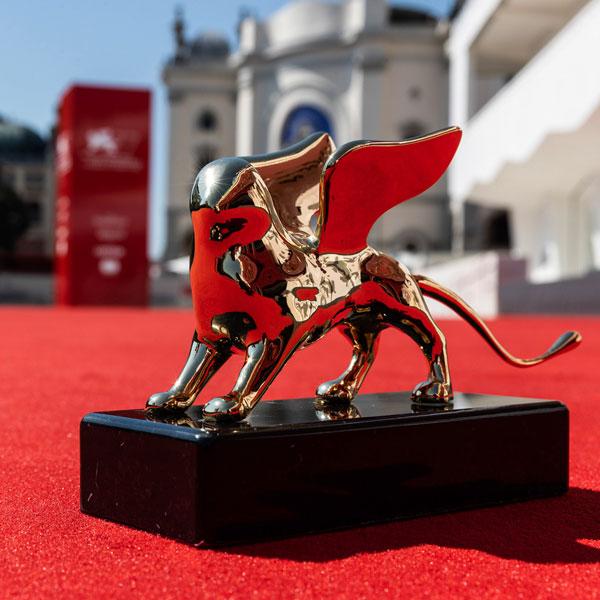 Every year Venice is ready to host international movie stars and there will be about 3,000 journalists, film critics, radio and TV correspondents attending the Mostra with privileged access to screenings.

The start date for the 79th Venice International Film Festival is approaching, on the Lido from Aug. 31 to Sept. 10.

Rocio Munoz Morales, actress, model and dancer will be a guest on stage as the Festival’s Godmother presenting the opening and closing nights.

As we know, the films presented attract worldwide interest as the Festival has long been a springboard for both new directors and established personalities.

For the more curious and film fanatics, tickets will be available for purchase exclusively online at www.labiennale.org from mid-August.

Some of the most anticipated films:

Literally takes us inside the life of Marilyn Monroe.

The life, death and miracles of a universal icon, in a film shot in black and white with marked dramatic, dark and sorrowful redemptions.

Set on an island off the coast of Ireland and two friends with an abruptly broken relationship try to reconnect, at least until the situation escalates.

Takes us to 1918 by exploring the background of Pea rl, the creepy little old lady known in a whirlwind of blood and evil

I eat your heart out – directed by Pippo Mezzapesa

He describes his black-and-white film as a story of revenge, a story of love, feeling and annihilation.

The Venice 79 jury will award the Golden Lion for Best Film, who do you think will be the winner?